The girl for this Autumn/Winter Advertising Picture Story is Gal Gadot who has acted as the leggy goddess Gisele in the film Fast & Furious, the super heroine “Wonder Woman” in Batman vs. Superman: Dawn of Justice, and has stars as Wonder Woman who is always young, smart and has great divine power in "Wonder Woman", which to be staged next year. The subtle yet sexy Gal Gadot has a unique touch on fashion. In this cooperation with Miss Sixty, she not only personally appeared in the shooting for the 25th Anniversary Co-brand Limited Edition Series of Miss Sixty x Gal Gadot, but also participated in the whole process of the design of the series. As a tribute to the brand founder Wicky Hassan, the inspiration for design of the series originates from bread & butter, the last fashion show of Wicky in his life. It extends over two series - "black angel" and " fantasy angel": black angel mainly applies the elements of feathers and wings, fitting with the dark tone of the same color’s fabrics, to create a classic, quiet, mysterious and sexy fashion of Miss Sixty. The fantasy angel series mainly highlights the light and white feathers, fitting with bright colors of embroidery, which is a symbol of the sexy lips of the brand's DNA occasionally interspersed in the flowers, and a perfect interpretation of retro classics and sexy patterns of fashion trends.

Since Miss Sixty was born in Italy in 1991and created the world's first women's jeans, it has been committed to bringing denim fashion full of personality and artistic sense to trendy women, exploring and digging out the oddly-shaped possibility of denim. In the Miss Sixty fashion world, denim can be an easy fashion or luxurious sex appeal.

Follow the official WeChat of Miss Sixty to explore the sexy charm of fashion denim! 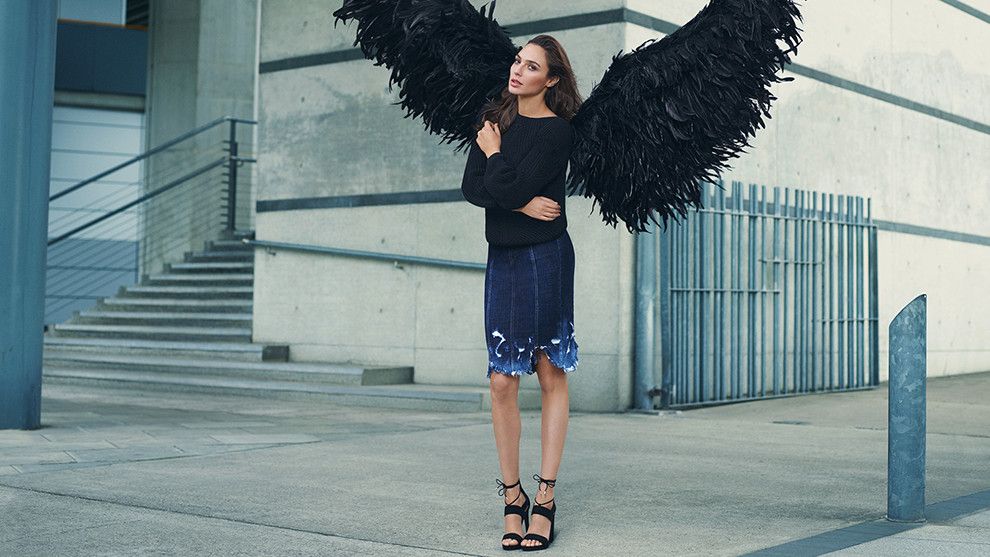 The series mainly applies the elements of feathers and wings, fitting with the dark tone of the same color’s fabrics, to create the intrinsic cool sex appeal of Miss Sixty - the spread black angel wings and irregularly cut washed denim skirt, handmade process and gradual blue washing treatment, as well as the tail skirt like a drift of feathers falling from the wings of an angel. 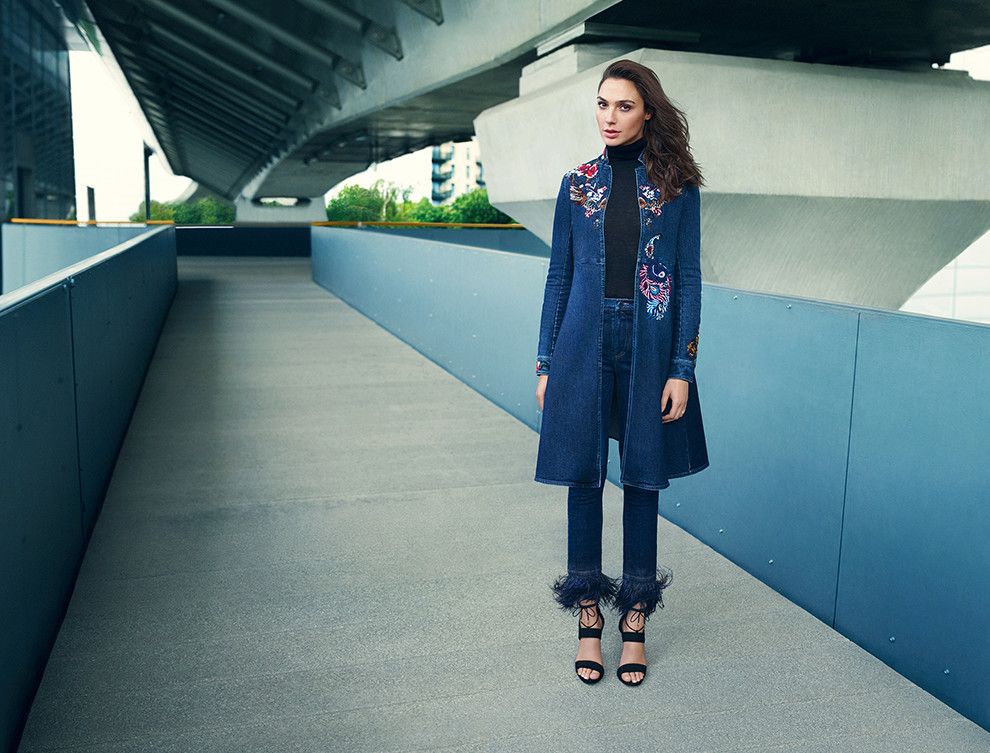 The series mainly applies the elements of embroidery and wings, showing a romantic, funny and lively atmosphere. Embroidery is designed mainly with bright colors, sexy lips occasionally interspersed in the flowers or in the wings. The 25th anniversary limited edition angel wings embroidered denim jacket, praised by a number of stars, subverts the traditional washing process, and after nearly 20 times of washing adjustment and post-embroidery process, maintains the original needlework’s color as much as possible to enrich the ordered design of the jacket. The wool embroidered angel wings across the whole back is the hardest process. At the bottom of the angel wings, pure white needle threads are used to embroider the name of the brand founder – Wicky Hassan – needle by needle. The angel wings are surrounded by roses, lilies, small daisies, and Miss Sixty’s own sexy lips, to pay tribute to the founder; the inside is added with black silk lining, printed with mysterious angel print, making it more comfortable as you wear it and even more elegant as you take it off.